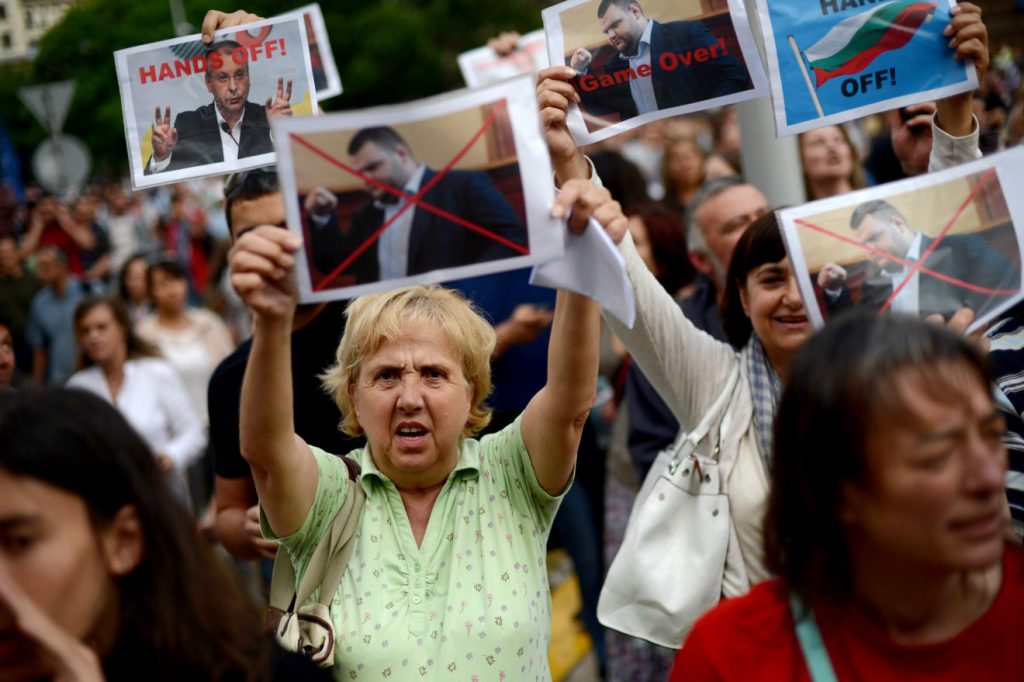 Washington’s move is the biggest one-day action under the Magnitsky Act.

he United States on Wednesday rolled out sweeping anti-graft sanctions against high-profile Bulgarian power brokers and more than 60 entities, while the EU fails to confront the Balkan country’s spiraling rule of law crisis.

America’s unusually wide-reaching step is an embarrassment for the EU as it exposes the bloc’s inability to police its own backyard over a welter of corruption scandals often tied to EU funds that end up in the hands of Bulgaria’s mafia and powerful oligarchs. The move constitutes America’s biggest-ever action in one day under the country’s Global Magnitsky Human Rights Accountability Act, which targets perpetrators of corruption and human rights abuses around the globe.

“The United States stands with all Bulgarians who strive to root out corruption by promoting accountability for corrupt officials who undermine the economic functions and democratic institutions of Bulgaria,” Office of Foreign Assets Control Director Andrea M. Gacki said.

“Peevski used Zhelyazkov to conduct a bribery scheme involving Bulgarian residency documents for foreign persons, as well as to bribe government officials through various means in exchange for their information and loyalty,” according to the U.S. government. 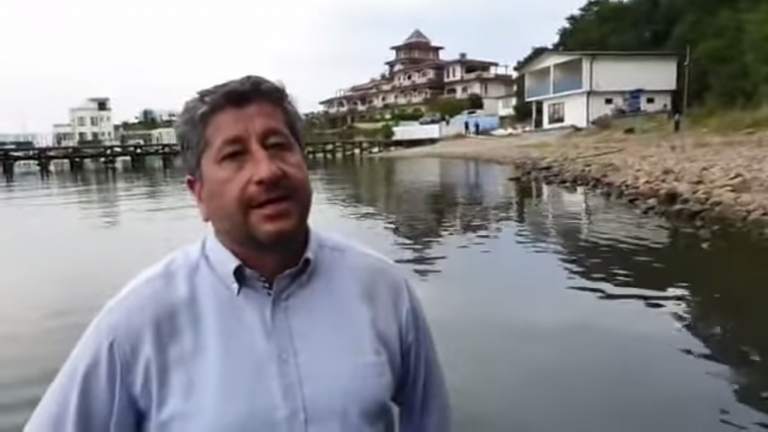