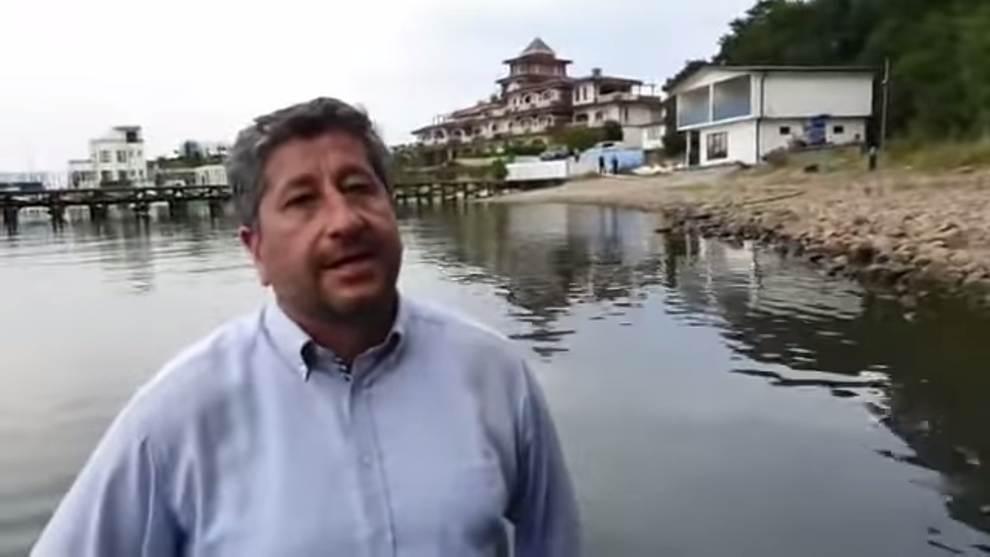 When Bulgarian politician Hristo Ivanov pulled up in a motor boat at a Black Sea villa three months ago, he sparked a firestorm of protests about rampant corruption that threaten to bring down the country’s leader.

The villa belongs to Ahmed Dogan, the 66-year-old founder of an opposition party representing the country’s ethnic and religious minorities. He’s one of Bulgaria’s leading political and economic oligarchs, and numerous boat operators refused to ferry Ivanov – the US-educated leader of a small political party – and his team, out of fear of Dogan and his ties to those in power, including Kremlin-backed oligarchs and the centre-right government of Bulgaria’s prime minister, Boyko Borissov.