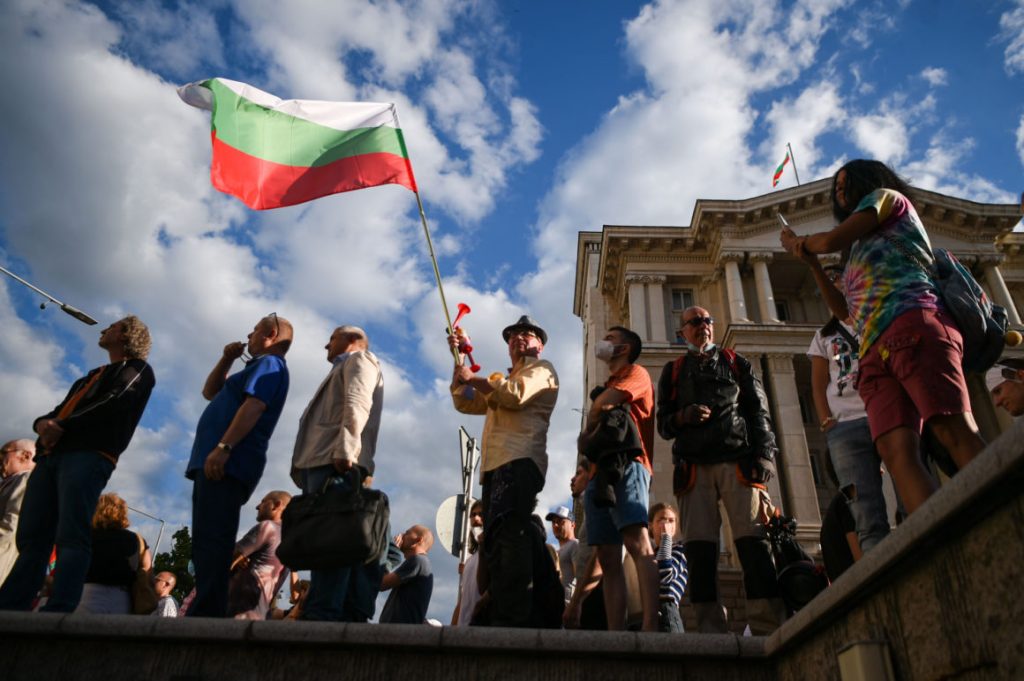 Bulgarian Prime Minister Boyko Borissov ditched four ministers on Thursday but his gesture is unlikely to halt a wave of street protests heading into their 15th consecutive day.

Since July 9, thousands of demonstrators have packed the streets of Bulgarian cities to demand the resignation of both Borissov and Chief Prosecutor Ivan Geshev, amid a sprawling corruption crisis that focuses on opaque ties between the government, oligarchs, the judiciary and security services.

A hardened political survivor, Borissov is seeking to turn the protests into a more traditional brawl over party politics.

Both a far-right political group allied to Borissov and liberal former Justice Minister Hristo Ivanov, who is one of the figureheads of the protest movement, are publicly asking why a power station run by Dogan has been receiving millions of euros for supposedly acting as a stand-by reserve in cold weather.

Borissov responded to the claims by posting a Facebook video of himself instructing the energy minister to ensure that the cold weather reserve mechanism is only operated through the state-run Maritza East 2 power station in Southeastern Bulgaria.