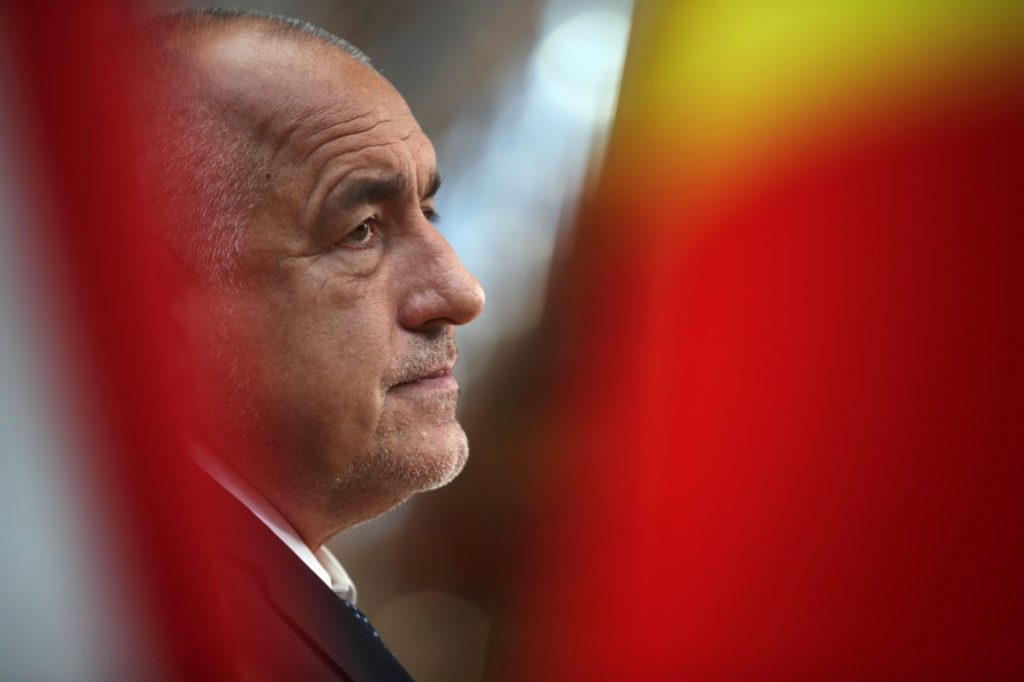 Boyko Borissov’s premiership faces a major test on Wednesday when mass protests are planned across Bulgaria amid a corruption crisis that is starting to trigger concern in Berlin and Brussels.

For almost two months, Borissov has stared down daily demonstrations from predominantly young protesters, at times tens of thousands strong, who claim an oligarchic mafia has taken control of the nation through its influence over the judiciary, media and state security apparatus.

Hristo Ivanov, a former justice minister and head of the anti-corruption Yes Bulgaria party, has written to European Commission President Ursula von der Leyen to explain what he sees as a game of smoke and mirrors.

“Instead of bringing about accountability for the [chief] prosecutor … it eliminates even the existing, albeit minimal and dormant, checks on his appointment and actions,” Ivanov wrote. “The proposed ‘new constitution’ by Borissov is nothing more than another attempt at defrauding, maneuvering and winning time and — on the substance — threatens to significantly worsen the situation.”